We Found a Pre-Released WhatsApp Feature

While researching WhatsApp web for a project that we’ll write about soon, we accidentally found that WhatsApp has a feature flag for a hidden feature – one that allows users to change the playback rate of voice messages.

One of our research tools allows us to change the playback rate of voice messages. Every voice message is essentially an audio tag with a blob of an audio source.

This snippet would change the speed of all WhatsApp voice messages to 2x speed.

Running it today did nothing. No errors in the console or wired side effects, the messages were playing at a normal speed.

We’re pretty fluid in reverse engineering web and mobile applications, and we’d already looked into the WhatsApp web minified source code, so we had a good hunch on where to look.

It didn’t take long to find these lines of code:

Why would WhatsApp do that? And what value were they overriding with?

setPttPlaybackRate uses an Enum to determine which playback speed value to set:

So WhatsApp have three pre-determined speeds to choose from. This raised our suspicions that something else was going on here – a new feature perhaps? We set to find out what was going on.

Some background context first. A few parts of WhatsApp web, and specifically those that make audio playback, use a “simple” React app. It uses a not-so-far-from-standard Webpack build.

Working through the components that make up the audio tags, we found this:

Using Chrome DevTools, we set a breakpoint on that line of code and inspected the value of m.default.pttPlaybackSpeedEnabled:

Interesting! What would happen if we set this flag to true? We quickly jumped to the console, while the the execution was still stopped by the breakpoint, and ran:

And magically, all our voice messages had a new playback rate indicator. In a dark theme, it looks like this: 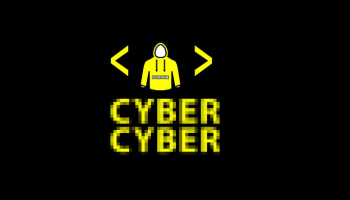