In the past month, the losses as a result of hacker attacks on the crypto community have risen to $1.019B (24.10), surpassing the past months (omitting the Terra Luna incident)

By taking a closer look, we can see that the major exploits were conducted on DEX (Decentralized Exchange) platforms, summing up to nearly 15% of the total losses in October only.

With that in mind, let’s dive deeper into three cases in the world of DEX exploitation and try to answer these questions:

On August 28th the $DDC token exchange, Banana Swap, was attacked. The attacker successfully manipulated the price of the coin, by breaking the internal logic of price calculation, and as a result swapped 23 $DDC for 110,105 $BUSD.

The vulnerability was quite simple but the impact had huge potential for profit:

As a result, the balance of $DDC in the pool was reduced to 0.0003 $DDCs, after the value/price was updated, the price of $USD corresponding to $DDC is raised significantly, and a large amount of $USD can be swapped via a small amount of $DDC. The hacker used 23 $DDC to swap for 104,600 USD.

So how was it possible for an attacker to manipulate the balance of the victim’s account? What was the handleDeductFee function executing?

Let’s take a look at the code:

The attacker passed the victim address as the from parameter and the feeAmount was slightly less than the result of balanceOf of this address.

That’s it! Not one single validation on the incoming data. No complex theory behind that at all.

Next, we will review a more complex protocol. But as we witnessed already, missing one line of code may break the whole system.

Transit Swap is a multi-chain DEX aggregator platform running on Ethereum and Binance chains. On October 1st, the platform was a victim of an attack draining almost $29M worth of assets from the wallets of the protocol’s users.

Swapping with Transit Swap involves passing through a couple of contracts that route and bridge different swappers and enforce permission management. Each of the contracts calls the other passing its parameters as arguments to the next, each of them uses the parameters to process some logic and execute actions.

A simplified version of the flow of data looks something like this:

As I mentioned earlier, each of the contracts calls the next passing the arguments as parameters, so why is this so critical?

“The main reason for this attack is that the Transit Swap protocol does not strictly validate the data passed in by the user during the token exchange, which results in an arbitrary external call.” – SlowMist’s analysis

None of the contracts properly validated the data used to make the transaction. As a result the attacker successfully manipulated the whole chain passing specifically crafted data for each step of the transaction.

This is yet another case of data validation with a larger-scale vulnerability. Let’s move forward to one of the biggest losses this year:

The third most profitable DEX attack of all time was conducted on the Maiar DEX. Hackers exploited a vulnerable function newly deployed on the mainnet. They successfully emptied the reserves of the protocol, stealing $113M of assets.

To illustrate this we will illustrate Contracts A, B, and C. Contract A calls foo that is inside B. foo calls executeOnDestByCaller which allows B to execute the function bar of Contract C as an impostor of A.

In practice, Contract B can execute every function on behalf of A if A made the first call to B. This idea already sounds a little bit fishy.

To create an exploit using this function one needs to figure out how to make the victim call the contract and then one can do whatever they want with that contract using the external functions it provides like transferFrom.

Fortunately for the hackers, Elrond has a concept called Callbacks. By using these callbacks one can pass a malicious function as a callback to the victim, that will have no other option but to execute the callback and the rest is history.

If you would like to dive deeper, please refer to Elrond’s official report and Arda’s breakdown of the attack.

So there was no vulnerability in the code but rather a logical flaw. The public has found multiple security issues with this feature after the deployment, but the patch and fix could be delivered only a week later, thus, exposing all contracts to potential vulnerability for an entire full week.

Knowing what we know now we can address those questions.

Therefore we don’t get a second chance. We must ensure that the contract is bug-free and secure before we upload it to the chain.

Security audits before the upload and constant monitoring of security threats are crucial measures in the world of decentralized apps.

These examples cover only a portion of the vulnerabilities and issues found in smart contracts. As the development of Web 3 advances, more complex algorithms will be introduced to the world, algorithms that may play a big role in the next exploit and cause fund losses.

Analyzing past exploits and mitigating, auditing, and checking the code may prevent casualties in funds and make a huge difference to the future of decentralized applications. 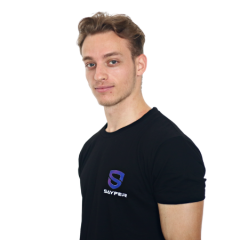 Itay is a security researcher at Sayfer. He’s passionate about understanding and researching attacking and defending vectors that appear in new emerging technologies. 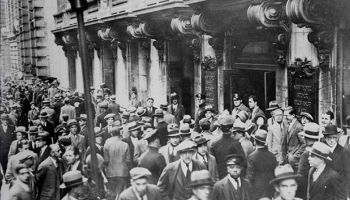 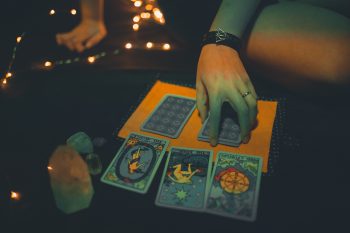 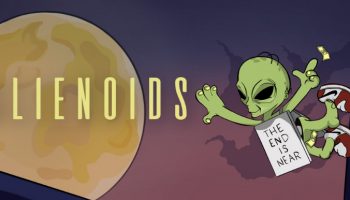 Is Alienoids NFT a Rug Pull?